With a changing industry and small services being acquired by large call centers, we remain independent, and offer the personalized service and fair pricing you’ve come to expect.

With a changing industry and small services being acquired by large call centers, we remain independent, and offer the personalized service and fair pricing you’ve come to expect. Owner Operated vs. The Big Boys

As one of the few answering services that hasn’t sold out, here’s what you can expect that you won’t get from the massive call centers: 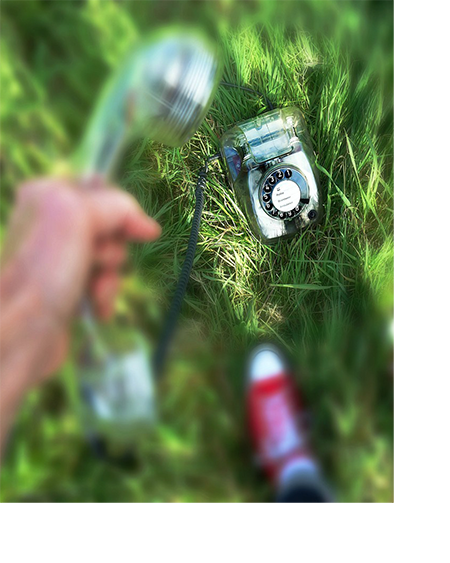 You wonder, however, if the next one will be the best solution for you. You don’t want to be disappointed again. How do you know for sure?

These are serious concerns.

Yet avoiding taking initiative to make a change—or even putting it off until later—isn’t going to fix the problem. In fact, every day of delay will only serve to make the situation an even greater worry.

What if staying with your current unsatisfactory telephone answering service provider brings you to that awful day when they let you down in the worst way possible? When you reach that terrible tipping point, there is no undo button that can fix it. It’s too late. That ship has
sailed.

But you can avoid this needless pain and embarrassment by committing to move forward and leave your current unacceptable situation behind. You can embrace a new one from a trusted, after-hours telephone answering service solutions provider from an award winning, premier
professional service.

But with all the options out there, how do you find the right one?

At America’s Telephone Answering Service we understand your concerns. We hear them every day. And we’re here to help. We’re committed to making your transition to our 24/7 call answering service be as smooth and painless as possible.

In an industry of mass consolidation, with corporate decision-making and profit incentives guiding the day-to-day operations at most telephone answering services across the country, our independently owned answering service stands out. 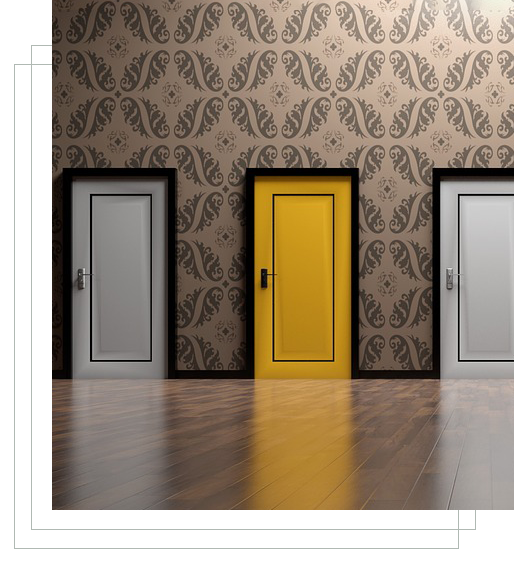 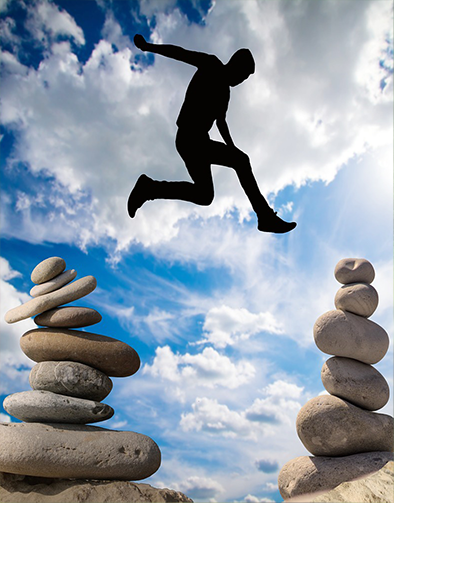 From Discouraged to Elated

A frustrated HVAC owner recently contacted us. He had enough with his current provider. Their continual errors caused more work for his staff and wasted their time.
This decreased his billable hours, which frustrated both the owner and his staff.

The kicker came when a large account he had been pursuing for months called with an emergency after hours problem. But his telephone answering service bungled the call. And his prospect ended up calling his competitor. Now he has no chance of landing their business. They won’t even return his calls.

But after only a few weeks at America’s Telephone Answering Service, he already sees the difference. His billing has increased, his staff’s productivity is up, and his customers have stopped complaining about the telephone answering service.

He agrees that they provide HVAC telephone answering service solutions that work.

As a bonus our bilingual staff at America’s Telephone Answering Service have his Spanish clientele covered as well. He doesn’t have many Spanish-speaking or Spanish preferred callers, but when he does, “my telephone answering service communicates with them in an easy and effective competence that makes me proud.”

This HVAC business is just one of the many companies that enjoy the high level of service provided by America’s Telephone Answering Service, every day—all 24 hours of each day, including holidays.

You can realize this. Your solution can start today. Go with America’s Telephone Answering Service and experience our trusted, bilingual call answering service, available whenever you need it 24/7.

Get started now, call 800-235-9315 with your questions, or scroll down to receive a free quote. Take this first step toward a better tomorrow and enjoy telephone answering service solutions that work. 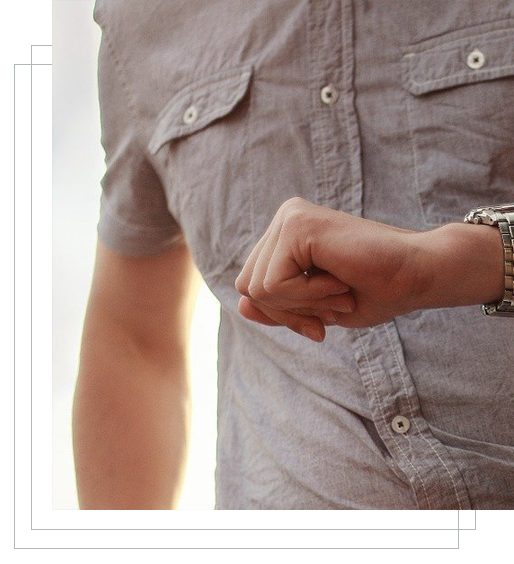